We train from 5 years of age beginners up to professionals! Our instructors will work closely with the drivers to teach them racing skills and to make them competitive on the track.

We provide off-road racing instruction and race support for beginners all the way up to elite drivers. Whether you are racing in back of the pack or up at the front we can improve...

We specialize in training programs that concentrate on both the mental and physical aspect of driver development. We focus on short track drills to improve reaction time and...

We offer year around race instruction. When other racers are at home relaxing we are development your racing skills to make sure you start the season off right... 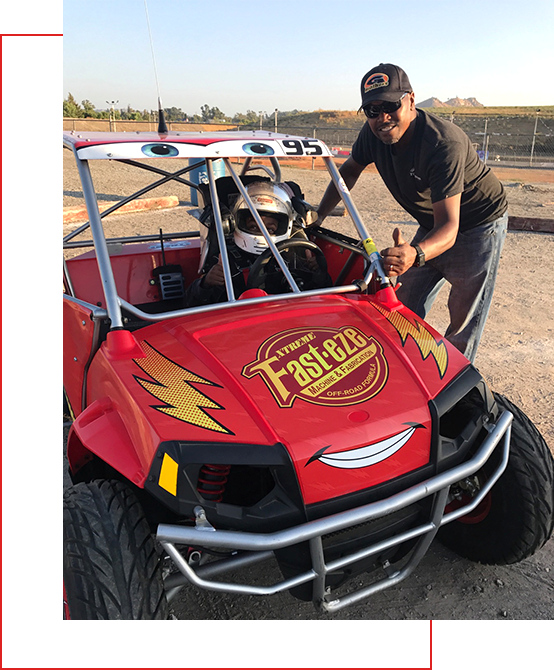 From the time he was born, Troy Adams has been racing toward greatness. After all, it’s in his blood. His family opened Adams Kart Track, now known as Adams Motorsports Park in 1960. It was the first African American owned racing facility in California and was one of the largest facilities of its kind in the western U.S. After obtaining his bachelor’s degree in Marketing, Troy decided to live in the fast lane and became a NASCAR driver.

"Pedal to the metal, throttle wide open and at full speed." 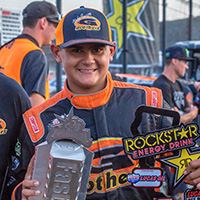 "Troy is a “driving coach” in the same way traditional field sports have coaches. He emphasizes that drivers are athletes and should train as such. I have learned from him that I’m not going to win just because I'm fast. He coaches me with a trifecta of technical, mental and physical skillsets for my success on and off the race track. Troy really does know...” 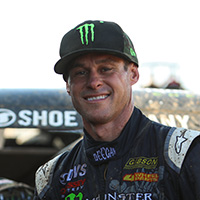 “I was a loser till I met Troy! LOL”“I entrust my racing career and my kids with Troy Adams Coaching. Very detailed! Does what others are not! And Motivating”

“Troy Adams was one of the first people to pint out my potential in karting. I hadn’t even won my first race yet but, Troy believed I could really go far. He helped in any way he could and always pointed my dad and I in the right direction. Troy’s help & advice was really an important stepping stone to where I am today.”